HomeBlogThe Sense of Hygiene in Japan

Yesterday we were discussing making sushis and thus grasping the rice … That triggered a question about hygiene.

So today we'll discuss the sense of hygiene in Japan, which is important in this society. Learn more about the famous Japanese cleanliness down below.

In terms of hygiene, wiping and washing are different. As a matter of course, washing is much clearer than wiping. In Japan, there are various kinds of wiping tools.

They are used for specific purposes. For instance,  “雑巾” (“Zoukin”) is multipurpose but avoided as a finishing tool. “布巾” (“Fukin”)  is only for washing dishes and cooking tools. “台布巾” (“Daifukin”) is only for wiping tables.

“手拭” (“Tenugui”) is mainly for wiping hands. “おしぼり” (“Oshibori”) is a wet cloth, prepared for before eating food or drinking.

In addition, Japanese also use handkerchiefs and napkins. Perhaps foreign people might regard it as too much. Others may consider that Japanese are very advanced in terms of sense of hygiene. 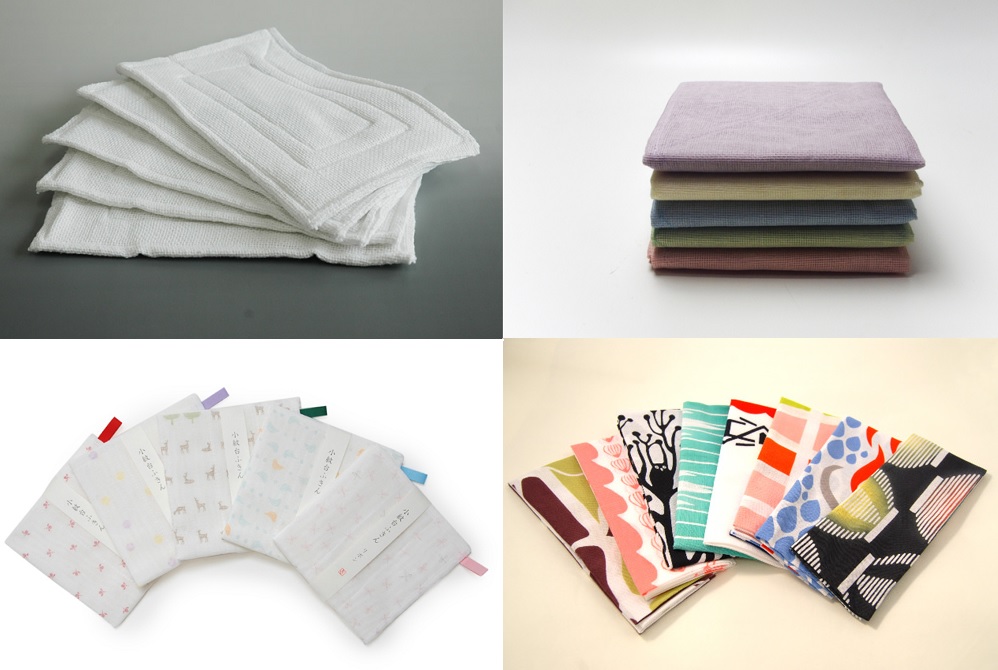 Zoukin, Fukin, Daifukin, Tenugui, each has its own specific use

When one goes to a train station in Japan, it is not rare to see people distribute small packs of tissues as advertising support (usually for a local restaurant or pachinko …).

Another personal square of fabric is also commonly used by Japanese people to dry their hands after using public restrooms and washing their hands.

As you can see, all sort of tissues and fabrics accompany Japanese people's daily lives.

Three quarters of the Japanese land is mountains. This fact means that Japanese are blessed to get clear and good water because mountains has a function to conserve water like a sponge.

Japanese sense of hygiene is said to be originally rooted in Buddhism philosophy. When Buddhism was imported from China and Korea in the 6th century, concept of “穢れ” (“Kegare”, kind of impurity) prevailed in Japan.

Gradually, the idea of Buddhism influenced Shinto, and as both of them were mixed, it became Shinto’s custom too.

When Japanese people go to Shrines, they must wash their hands to “purify” themselves. If you have been to Japan, you might see a handful of salt placed in front of restaurant entrances.

This salt is meant to purify the place and avoid kinds of demons from entering. Likewise, before Japanese enjoy a bath, they must elaborately wash their body first.

Japanese are generally fastidious to distinguish pure and impure. This tendency is also closely related to its humid climate.

Especially, Japanese summer is extremely uncomfortable for most people. Everybody in Japan sweats profusely, even though summer is a very fun season (Hanabi, Yukata, watermelons, enjoying the ocean …).

So the culture of taking bathes is prevalent. That is also the reason why “Wash toilet” was invented and it is very popular in this country.

“Wash toilet” (toilet seat with bidet functions, among other features) is still considered by most Japanese an amazing invention.

What Positions for Part-Time Work in Japan?

Questions to Ponder Before Studying in Japan