HomeBlogRecommended Activities in Tokyo during Spring

Activities in Tokyo During Spring | Tokyo in Spring | Motivist Japan

Spring is around the corner. Soon the trees will turn pink and everyone will be busy preparing for the Hanami (Cherry blossom viewing). Spring is one of the most anticipated seasons in Japan both for Japanese and Tourists. The weather is not too cold or too warm. The stores will start selling Sakura or spring specials on their counter while the winter apparels will go on sale. In this article we will give you ideas on how you can maximize your visit in Japan in spring.

Sakura has long been associated with Japanese culture. Their lifespan is pretty quick that's why they are treated with utmost care. The blooming season is unpredictable. It can be a little early or late depending on the weather. If you want to visit Japan during this season, make sure to check the Sakura Forecast.

Ueno Park is always the best place to go especially on the peak season. Expect lots of tourists visiting the park as well as Japanese enjoying their weekend under the Sakura trees and drinking alcohol. It would be best if you arrive early as the spots can get filled up quickly. Don't forget to bring your mat and food (usually bento). Tokyo in Spring is still cold so wear proper clothes as you will be staying outdoors for a long time. Be mindful of your trash. During this season, Ueno Park will prepare large trash bins in the area. Even if you are outside, sorting your trash is still a must.

One of the famous parks in Japan located in the busiest skirts of Tokyo. Yoyogi Park is close to Shinjuku, Harajuku and Shibuya. Entrance to the park is free of charge. If you are lucky, you might even witness cultural activities inside. Yoyogi Park is a park you can visit regardless of the season. The park is huge. It is home to almost 700 Sakura trees. However, Yoyogi Park is more famous during Autumn because of its Ginko trees which turns the park's colors to golden orange during November to December and they become Illumination spot during Winter season. 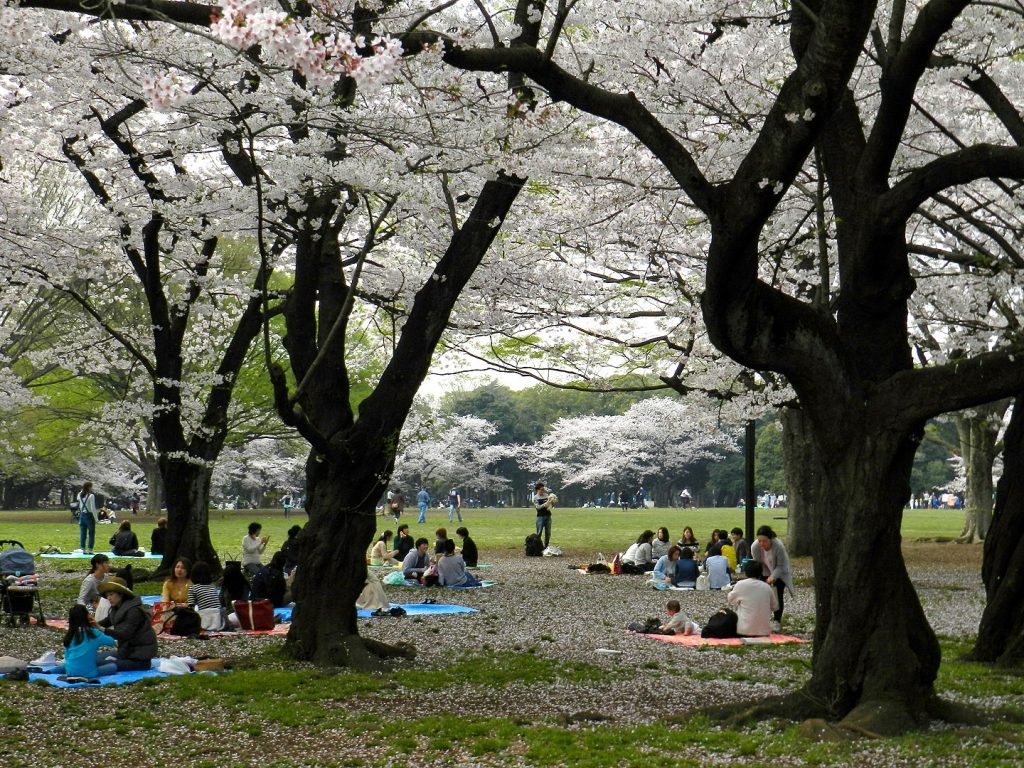 One of the biggest parks in Tokyo. The nearest station is Komazawa-daigaku station. 6 minute ride from Shibuya via the Tokyu Den-en Toshi Line. Once you are in the station, you will need to walk for about 15 minutes to reach the park.

Komazawa Olympic park has a running track inside so you will constantly see joggers, runners in the field. They also have a baseball field and an event place where annual events are held just like the Ramen Tokyo Show.

There are lots of picturesque Sakura trees inside. This is also one of the go to place during autumn as the trees turn orange and yellow. There are no nearby stores except one store inside. It is advisable to bring food and drink as there may be limited options inside. 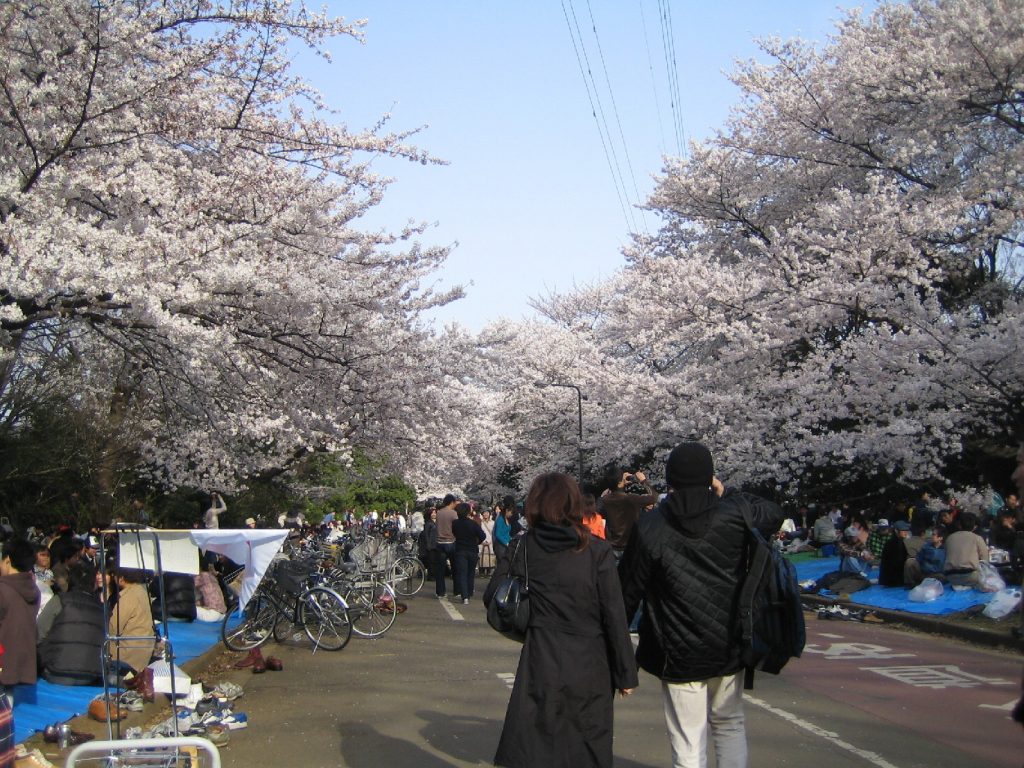 Kinuta Park is a secret gem in Tokyo. A golf course before it was turned into a park. The place can be enjoyed by everyone in the family as it has Baseball Park, bird sanctuary as well as the Setagaya Art Museum. During spring in Tokyo, the place boasts its 3 different kind of Sakura trees which is perfect hanami spots. 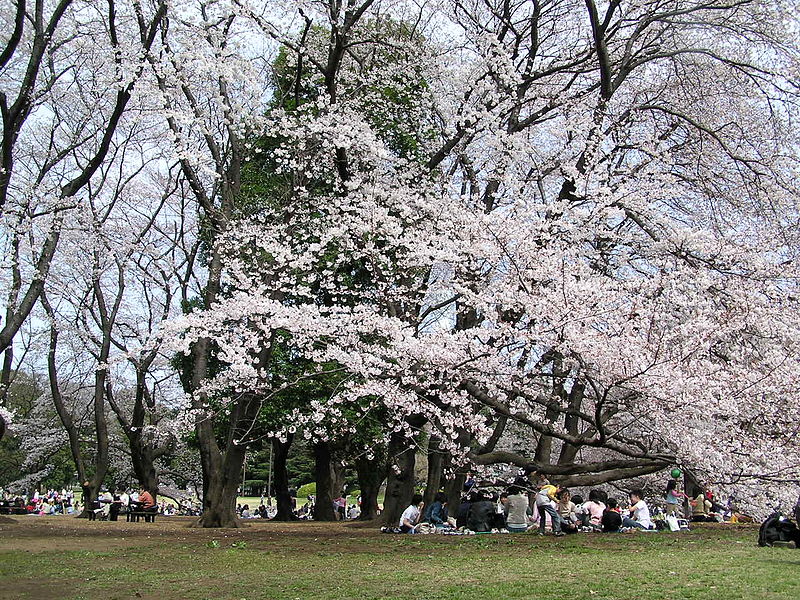 If laying under sakura trees is not for you, spring is also the best time to shop. During this season, different stores and malls will release their spring specials. It can be a special edition chocolate, mochi, and ice cream or make up. The most anticipated release would be the Starbucks Spring tumbler and mug collection. Last year, Starbucks released two spring collections (February and March). These tumblers were sold out very fast. Some people even hoard. They are a little bit expensive compared to normal tumblers however note that the designs released each year is always different. Once you see them in the stores, it's hard to resist their “kawaii-ness“. You can also try their sakura/cherry blossom flavored drinks. 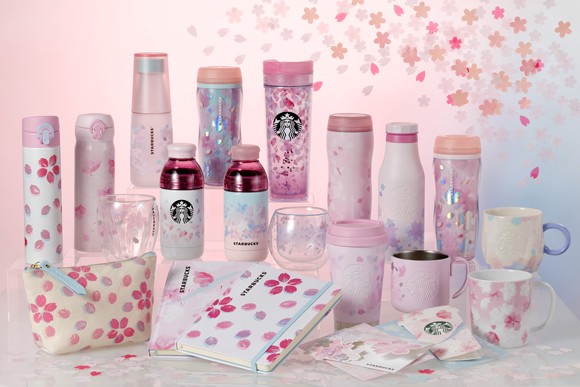 I was able to try sakura flavored cake. I was expecting a strawberry-like flavor but for some reason it’s hard to explain but it was really good. Perfect partner for café late as it was not too sweet.

Cherry blossom is also known for its rich healing and soothing properties that’s why some people use it as an ingredient for beauty products such as face masks and lotion. 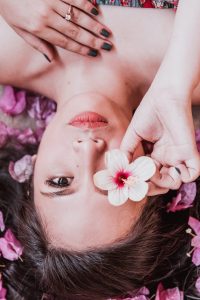 Peak of Sakura can only last for several days. As a tourist, please know that Sakura trees are treated with respect in Japan as it is a major part of their culture. They are fragile. Touching is not even allowed as it can result in damaging the trees. Most of the sakura trees will have a rope around them for protection. Remember that the only thing you can take is photos. If you violate these rules, you may find yourself paying steep fines.

4 Summer Activities you will enjoy in Japan

After Class Activities – Easy and Cheap Way to Experience Japan