The Beauty of the Pokemon Center in Nihonbashi | Motivist Japan 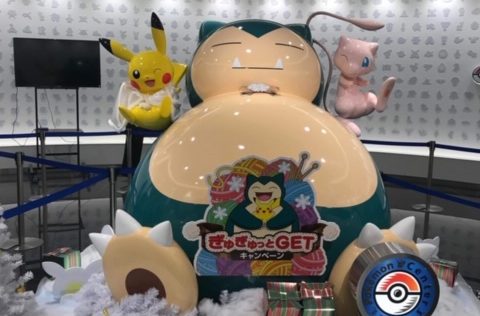 Pokémon is one of the famous cartoon character that will never grow old. Pokemon is an acronym for pocket monster, which started in as a video game by Nintendo in 1996. Over the years they started conquering not just the game industry as well as the TV, Manga and Movie.

In 2016, Pokemon Go, the mobile game was released. Not too long after the announcement, Pokemon was once again back in the game but this time targeting the kids and kids at heart. I remember seeing an “Ojisan” in the park with 10 mobile phones, probably trying to catch as many pokemons as he can. 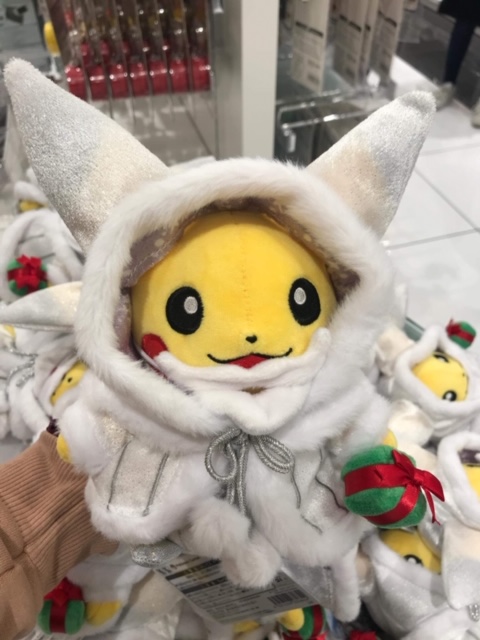 Pokemon Centers were also built across Tokyo (even Cafes) for those people who want to have some Pikachu, Snorlax or Squirtle souvenirs.

Once we were inside, we were like kids again. The stuff toys obviously are the main attractions. The stuff toys are available in different sizes. Since Pokemon has a lot of colorful characters, the inside of the store is very colorful as well. They sell everything from school supplies such as pencils and pen cases to phone cases and bags and even key chains. 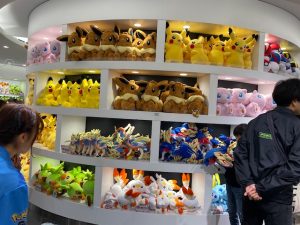 The price of the stuff toys can range from 4,500 yen and up (depends on the size). While pens starts from 400 yen and up. You can also buy some shirt and tote bags with printed Pokemon Characters. However they are more expensive.

Too many stuff toys in one place so you can expect the place to be crowded with kids. You might also see some Pokemon Character Mascots if you're lucky.

The place is not hard to find. You just need to go in Nihonbashi station. Head to Takashimaya East building and take the elevator to 5th Floor. 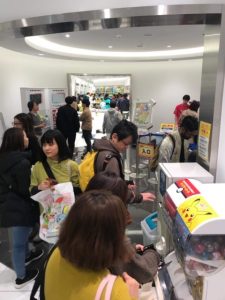 Shopping can be tiring, don't worry you can dine or have some coffee in Pokemon Cafe afterwards.

Don't wanna to spend much for souvenirs? Try the Gachapon near the entrance area. You might even have a luck in getting rare pokemon for only 200 yen.

Please note that there are several Pokemon Centers in Tokyo. Other branches are located in Shibuya, Oshiage Skytree and Sunshine City in Ikebukuro however only the Pokemon Center in Nihonbashi has a cafe. Planning to have a total Poké-experience, then go to the Nihonbashi branch.

How to Become a Mangaka?

Why Ask an Agent to Help you Come Study in Japan?