Japanese culture is ever more present all over the world. One could cite Japanese cuisine (more Michelin starred restaurants in Japan than anywhere else in the world), mangas, martial arts, to name just a few. In Japan, origami are more than just a child's game. Granted, the “Art of Folding (“ori”) Paper (“gami”)”  is taught as soon as kindergarten. But many grown-ups continue to make origami as a hobby. And, more importantly, it has become an Art. Recently, it has also been a relatively wide-spread source of inspiration for architects. The term of “origamic architecture” has even been created.

Here are a few edifices inspired by origami (with the top picture displaying the Sydney Opera both in paper and in real). 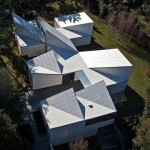 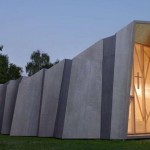 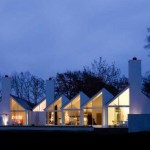 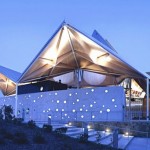 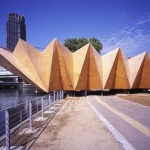 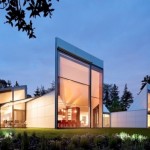 In the following example, you can see how a simple paper-fold can inspire architects (click here to read the full article). 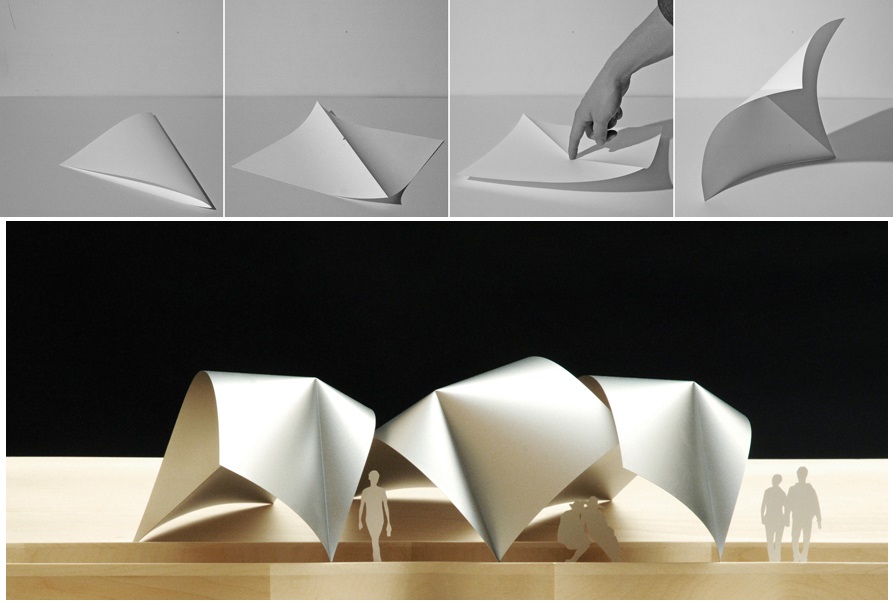 Those origami-shaped buildings, though sometimes featuring simple geometric shapes, reflect Japan's intricate mix of tradition and modernism. Through origami and architecture, Japanese culture and art shine all over the world.