HomeBlogKanto Versus Kansai: What are the Differences?

Kanto vs Kansai: The Differences Between The Two Towers

An old proverb says “A man from the East (“Edokko”; “Edo” is the old name of Tokyo, “Ko” means “child”) matches well a woman from Kyoto”. According to the saying, a strong and open-hearted East man (Edokko) suits well a tender and sophisticated Kyoto woman. It is the mystery of combination.

Kanto (Eastern part of Japan) people like to eat SOBA while Kansai (Western part of Japan) people love UDON. Both are noodle but the ingredients are different. Soba is made from buckwheat, has a gray color and is a little bit harder than udon. Udon is made from wheat and is of white color. Generally, Kanto people like strong taste, whereas Kansai people prefer weak one. As a matter of fact, weak taste is more sophisticated. But here’s exception in preference about food. It’s Ozoni – rice cake with soup. While Kanto people like to taste clear soup, Kansai people prefer to have heavy a miso-based one. This is the mystery of preference.

Kyoto was the capital of Japan for more than 1,000 years and is still the center of traditional culture. The culture of palaces, the emperor of Japan and his court nobles developed Kyoto’s noble and “snobbish” atmosphere. Japanese aristocrats were “high class” in order of hierarchy, but practically they were extremely poor to manage even their own life. Tokugawa Ieyasu – 1st shogun of  the Edo era – strictly ruled the emperor’s court. The emperor and aristocrats were prohibited from going outside of Kyoto for approximately 300 years. Geographically, the Western part of Japan is relatively close to the continent – China and Korea. Therefore it was strongly influenced by foreign culture and more advanced and mercantile civilization. On the contrary, the Eastern part of Japan was the territory of the Samurais. Wild and lively. In ancient times Japan made progress in his civilization from the West gradually and very slowly, so the Eastern part of Japan kept its wildness for longer time. Further, the radical expansion of Edo brought a large number of single men from the rural side. This means Edo was a mixture of city and country, and fundamental boorishness. These facts determined the characters of each people. Therefore, it is commonly believed that Kansai people are more sophisticated and thoughtful. And that Kanto people more rough and generous. 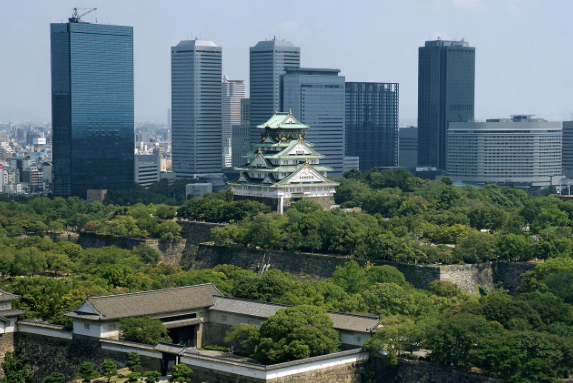 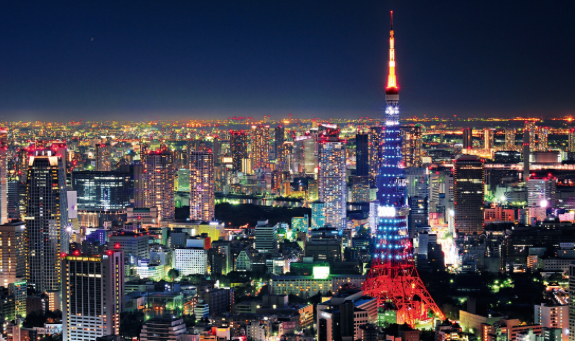 Though considered more sophisticated, Kansai people are known for being more open, less cold (or rather less shy depending on one's way to express it) but less polite than Kanto people. According to general belief, Kansai people may simply be more laid back. That is reflected in their sense of humor. A Kansai person may turn a bad situation into a funny one, maybe even using some self-derision. On the contrary, in the same situation a Kanto person may take things too seriously.

As you can imagine, there are a lot of differences in spoken languages too, both in sound and in vocabulary. Some words are totally different. To give you an idea with a few common words or expressions (Kansai/Kanto):

Reflecting the aforementioned stereotypes, the Kanto way of speaking sounds less emotional than the Kansai one. Less loud too, maybe. People from Kanto may believe that the Kansai people way of speaking is vulgar, thus contradicting the supposed higher level of sophistication of the Western people. If that seems confusing to you, it's because it is confusing indeed. In any case, it's worth noting that the official Japanese is that of Kanto.

Although most foreign people might not realize the regional difference of Japans, this country used to be divided into small countries, and ruled by Daimyo – the strongest of which would become Shogun, top of Samurai. Finding out subtle differences in culture is always interesting and funny. Curiosity is the engine to understand the world – not only Japan. Japan is historically, geographically and culturally a particularly unique country so learning more about Japan will nourish your perspective as a global person. Now, to get back to Kanto and Kansai, the differences are nothing out of the ordinary. In all countries regions have different features.

So, when faced with a choice to make between Kanto or Kansai, which region should one choose? As we are located in Kanto, we cannot tell :-). But we will give our perspective thanks to a Tokyo-Osaka comparison in another post.