Kanto Foreign Language Institute provides an environment for international students and those who want to study Japanese in Japan to learn Japanese and communication skills.

With the improvement of Japan's position in the international community today, the number of Japanese learners from overseas is increasing year by year.
Its purpose also covers a wide range from politics and economy to traditional Japanese performing arts, fashion, anime, manga, and games. We hope that this school will provide such international students with an opportunity to learn Japanese, deepen their understanding of Japan and the Japanese people, and contribute to international exchange and mutual understanding.

Kanto Foreign Language Institute is located in Hanamigawa-Ku, Makuharihongo in Chiba. Though it is in Chiba, it is only an hour away from Tokyo (roughly 45 minutes away from Akihabara). Nearest station is Makuharihongo via the Sobu Line.

Our school has a system in place to support you in going on to higher education and getting a job after completing Japanese language education.

2. Strong in going on to higher education

I think some people are worried about their first life in Japan. Since foreign staff are stationed at our school, senior international students and staff who can speak foreign languages ​​will guide you from the beginning, such as picking up immigration and supporting your life.

4. Japanese language school is not just about learning Japanese

Most of the people who are currently studying Japanese at Kanto Foreign Language Institute have obtained a student visa and are studying Japanese, so please study Japanese well. However, we have a curriculum that allows you to experience recreational activities such as Japanese culture and customs while you are still in school.

The school offers several activities to the students such as shrine visits, sports activity and thank you parties. 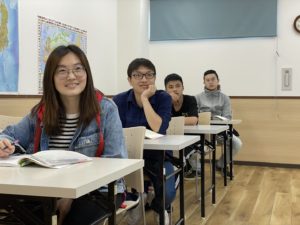 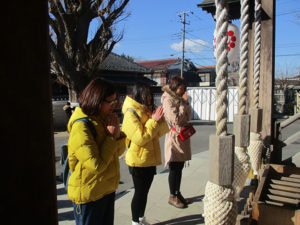 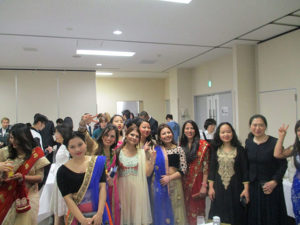 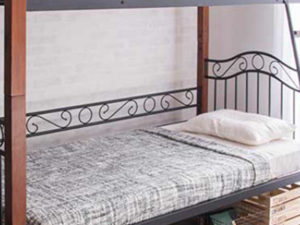 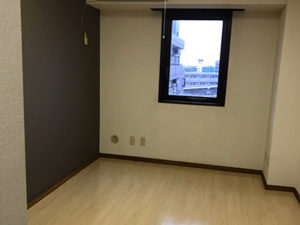 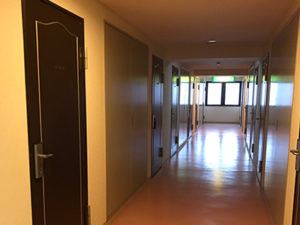 If you're looking for other Japanese Language Schools, you might also want to check out

ESTIMATE FEES FOR 1 YEAR STUDY IN 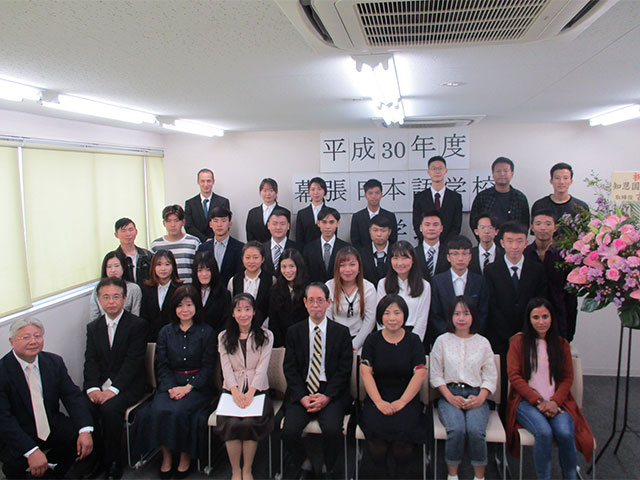