Tochigi prefecture is located in the northern part of the Kanto region. Its capital is Utsunomiya city. It is known for a number of leisure spots, such as “華厳の滝” (“Kegon no Taki”), “いろは坂” (“Iroha zaka”), “戦場ヶ原” (“Senjo ga hara”), “中禅寺湖” (“Chuzenji lake”), as well as UNESCO’s world heritage “日光東照宮” (“Nikko Toshogu”) – tomb of 1st shogun in Edo era: Tokugawa Yieyasu. It also has a lot of hot springs (Kinugawa, Kawaji, Yunishigawa, Nikko yumoto, Nasu and Shiobara) and entertainment spaces such as ski slopes, amusement parks, outlets …

Tochigi Prefecture has a good balance of industries: agriculture, manufacturing, trading, and leisure. In agriculture “とちおとめ” (Tochi otome) (strawberry) and “kanpyo” (dried strips of the flesh of a variety of gourd) are the principle products of the region. Tochigi prefecture has plenty of water resources so hydropower generation is prosperous, so is refining copper, electric wire production, transmission of electricity to Tokyo. It has therefore contributed to modernize the Japanese industry.

Ashikaga city is known for the birth place of the 1st shogun of the Muromachi era, Ashikaga Takauji, and for its traditional history of academic-ism. Utsunomiya city is located almost in the center of the Tochigi prefecture. As there are a lot of thunders throughout the year, it is called “thunder city”. Utsunomiya city is also known as “餃子の街” or “Gyoza town”. During the world war two, the head quarter of an army division for China was located in this city and food culture from the continent was therefore brought to this city.

Click here to have a look at our affiliated school in Utsunomiya. 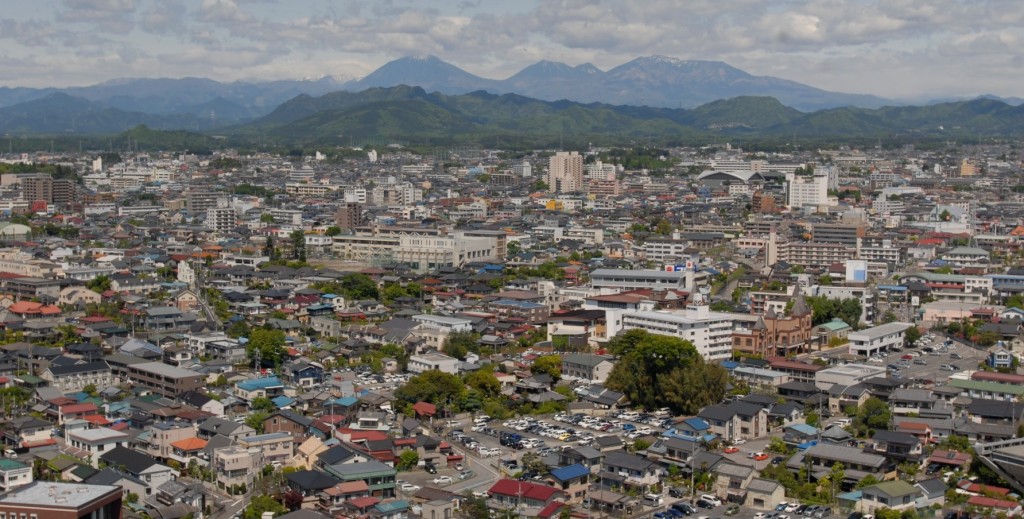