Hiroshima prefecture is the 10th largest in Japan with the city of Hiroshima as its capital.

The history of Hiroshima city starts back to ancient times, where the city itself was under the sea. Now, it's a well renowned city with its Hiroshima Castle and the Hiroshima Dome and Peace Memorial Museum as main historical sites of interest. 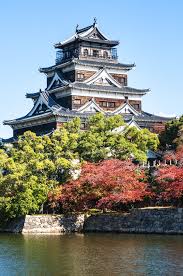 Hiroshima is also famous for its UNESCO World Heritage sites of Itsukushima Shrine. Everyone in the world is amazed by the red Torii gate surrounded by the sea water of Setouchi. 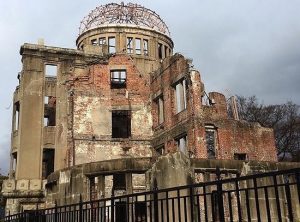 Hiroshima city is situated at the southern part of Hiroshima prefecture, facing the Seto Island Sea ( the inner water, separating the islands of Honshu, Kyushu and Shikoku ) and its weather is different from northern parts of the prefecture. If there are usually colder weather in the North with often snow and temperatures below zero, in Hiroshima city such weather is quite rare. However summer may be very hot in the city, so be aware and check weather forecast before planning your trip. 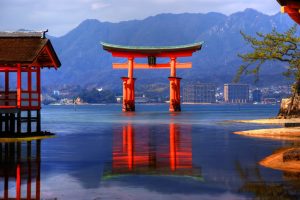 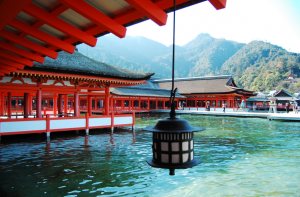