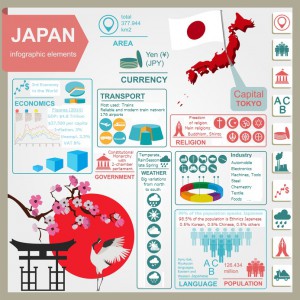 Japan – the “Land of the Rising sun” – is an archipelago of more than 6,800 islands in the Pacific Ocean. The main islands are, from North to South: Hokkaido, Honshu, Shikoku, Kyushu, which make up for 97% of the land of Japan.  Its population is more than 126 millions inhabitants. Japan is the 3rd largest economy in the world, based on GDP.

Japan’s climate is temperate, though it is worth noticing that there are wide discrepancies between North and South, from Hokkaido to Kyushu, as Japan extends about 3,000 km of latitude.

For more details about each big city, including their respective climates, please click here.

View of Mount Fuji in Spring

About three quarters of the land of Japan is made of forests and mountains. This is the reason why Japan features a very high population density and huge metropolises, most of which are situated on the coasts.

The archipelago is located on a large volcanic zone – it has more than a hundred active volcanoes.

Japan’s population is mostly urban and there are large cities and metropolises indeed. The Tokyo-Yokohama urban area is the largest area in the world (about 38 millions inhabitants). Osaka and Nagoya are also large cities with respectively 2.7 and 2.3 inhabitants in the inner-city. To learn more about Japanese cities, please click here.

The National Diet in Japan

Japan is a liberal democracy, a constitutional monarchy on the model of the United Kingdom.
Its current constitution was enacted in 1947, when Japan was still occupied by the Allies. It defines Japan’s parliamentary system and guarantees fundamental rights.

The emperor has a honorific role only. Since 1955, the LDP (Liberal Democratic Party) has been ruling except for 2 brief interludes.

Japan is a developed country – the fifth largest importer and exporter in the world. It is a major industrial and economic power, 3rd largest economy in terms of GDP and, as such, it is part of the G7 and G20. Many Japanese companies are among the world’s largest and most profitable ones, among which Honda, Toyota, Hitachi, Softbank, Canon, Mitsubishi, Toshiba, to name a few. 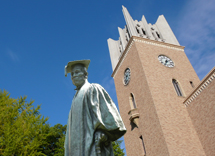 Education
Japanese education system is excellent, as evidenced by its illiteracy rate of 0%. Most children go to senior high schools, and, in turn, most of them then go to higher education institutions. As of 2013, Japan had 2 universities ranked in the World’s top-30, 3 in the top-100, 9 in the top-200. For more information on the Japanese Education System, please click here.

Japanese people benefit from a universal health insurance system. Life expectancy in Japan is the highest of the world, while infant mortality is the third lowest. For information about Health insurance, click here. 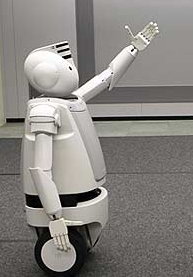 Japan is one of the world leaders in terms of funds allocated to research. Consequently, it is at the top of research in various fields, and it has produced many Nobel Prize laureates (22 since 1949).

Thanks to a very competitive and efficient education system – in particular higher education institutions – Japan is a significant contributor to science, in all fields and industries. 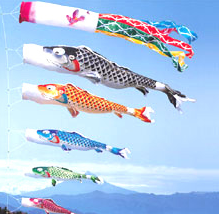 Japan has an ancient history and thus strong traditions that are still very much in use nowadays. Traditions are a major factor in the renowned Japanese society cohesiveness. For newcomers, it is fascinating to discover what makes Japan so special. It is, really, a fascinating “world”.

Japanese culture is unique. Japanese language students always learn more than a language – which is unique in itself. They also learn the deep meanings and values of an ancient culture. 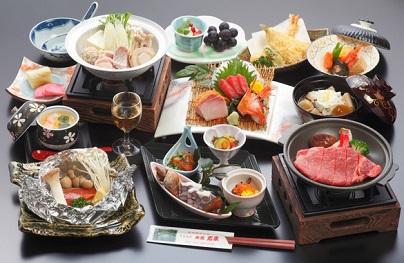 Japanese cuisine is much more than sushi and yakitori. It is actually very diverse and it has become an art – Japanese restaurants have more Michelin stars than restaurants of any other country. It is a delight to discover new Japanese meals, foods and nutrients, which also happen to often be very healthy.

Japanese gastronomy has also been added to UNESCO’s World Heritage.

Composed of more than 98% of ethnic Japanese, Japan has been known to be rather closed to immigration. As the world gets global, things are changing in Japan too. The government has publicly expressed the need for Japan to open up to immigration, in particular to students. A campaign has been launched to double the number of foreign students in Japan by 2020. 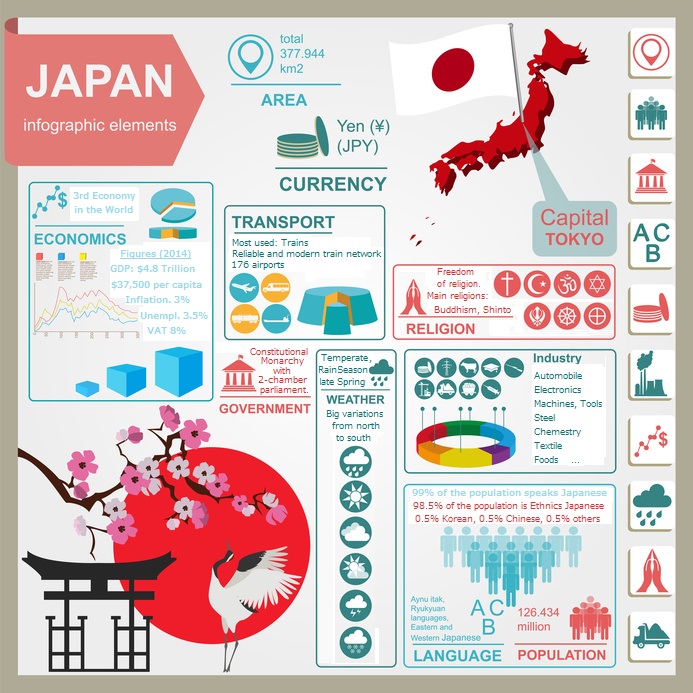